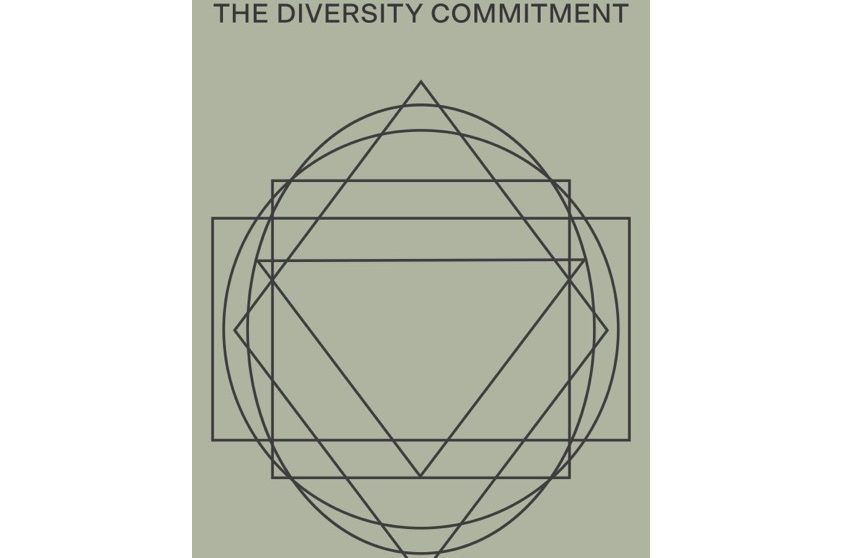 When The Diversity Commitment was established, 95% of venture capital went to male-only founding teams. That wasn’t just a sign of lack of diversity – it was also a clear indicator that we didn’t harness the full potential of talents, innovations, and ideas. Based on these numbers the goals of The Diversity Com¬mitment was set in collaboration between Innovation Fund Denmark, DanBAN, Danske Bank Growth, Vaekstfonden, byFounders, Dreamcraft Ventures, PreSeed Ventures and Seed Capital. Goals that among other things included to invest max. 80% of money into startups with male-only founding teams. Goals that seemed ambitious in relation to the starting point, yet realistic to reach in the framework of the three years set for The Diversity Commitment.

At the same time, the gender distribution for General Partners in VCs in Europe showed a gender split of 85% male and 15% female partners.

This is an indication that it is possible to create a change by collectively committing to more diversity and sharing insights and learnings.

Still, there is a need for improvement. Not all The Commit­ting Partners met the goals in Year One.

Also, a max. of 80% gender homogeneity should just be a stepping stone towards a more ambitious goal reflecting society and the deal flow available to a much larger extent.

There is a potential and a will to create change.

There is an untapped potential for investing beyond the homogeneity we have seen in the past and in getting access to a large pool of talent, innovation, jobs, and growth.

The results of Year One of The Diversity Commitment indicate that the goals are reachable within the framework of the three years.

The fact that The Diversity Commitment Partners have met the goals as a group in relation to the investments and almost met the goals on invested money show that there is a potential to raise the bar as a community.

No organization has met the goals on all parameters but everyone has reached some of the goals. That calls for further knowledge sharing among the existing The Commit­ment Partners but hopefully also for new organizations to join The Diversity Commitment.

The existing goals of max. gender homogeneity in invest­ment processes and internal operations are from our side also just a starting point. We see potential to add other diversity parameters beyond gender and to nuance the data to a larger extent to get even more insight.

As more investors join The Diversity Commitment the investment process will become even more transparent and also contribute to a further acceleration of the process toward a startup ecosystem built on diversity instead of homogeneity which will benefit us all.

We invite the broader financial ecosystem to join The Diversity Commitment to increase the impact together, ensure diversity throughout the codepending deal flows and hold each other accountable for reaching the goals.

By joining as a Commiting Partner, participants will have influence on the development of the common goals andset the standard for the industry. All while getting insights from the others, ideas for actions and the opportunity to create change together.

While writing this report the European Parliament and the EU Council reached an agreement on a “Women on Boards” proposal. From 2026, women must make up at least 40% of non-executive boards or 33% of all directors of listed companies.

This indicates that the target is moving and ambitions for diversity goals should reflect this. While change may hap­pen at different speeds, no change seems non sustainable as an option. Leaders will have an opportunity to lead the way with more ambitious targets. 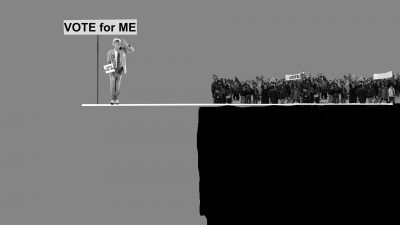 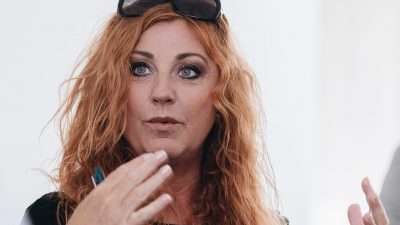 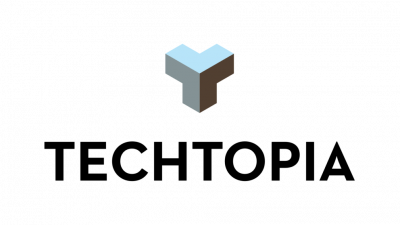