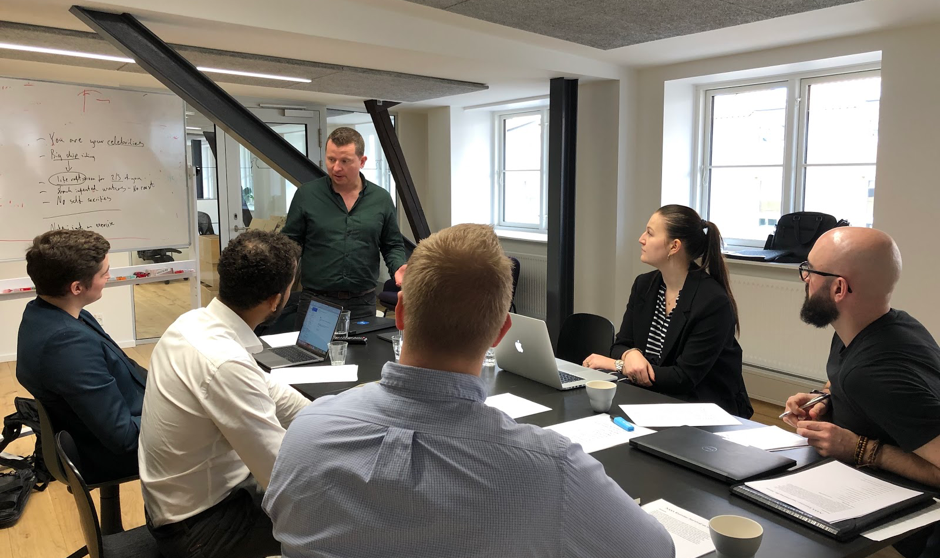 How to solve an extensive recruitment need

It has been a growing tendency in Danish startups and scaleups that they have challenges with recruitment. This is partially because of an all time low unemployment rate. But also because these types of companies are not well known to the broad audience, hence the people that are actually searching for new opportunities, look to the well-known C25-indexed companies.

For the bigger parts of start-ups and scale-ups it is of utmost importance to hire people who fit into the company’s culture. A cultural match is often considered more important than competencies.

The same goes for our partner Templafy. When they hire business development representatives, they barely even look to the CV. The most important thing for them, is the individual person’s fit into the Templafy culture and if they seem willing to take on a sales career.

Therefore, in close cooperation with managers from Templafy, we developed a different recruitment concept where 16 hand picked candidates where invited for a 7 hour ‘group interview’. The higher purpose of the day was to zoom in on the candidates’ personalities for Templafy to see who would match their culture. The goal was clear: Templafy should offer jobs to the best matches at the end of the day.

The goal was clear: Templafy should offer jobs to the best matches at the end of the day.

In this article I want to let you in on how we did it, for you to be inspired to do something similar yourself.

How to make your own assessment day

It is important to state that Templafy knew nothing about the candidates they were about to meet. They were screened and picked out by the Statum team. Even more important is that Templafy at no point of the day had access to the CVs of the candidates. Everything revolved around who they were on that day and how they acted as individuals. Though you will properly need to pick the candidates yourself. I would highly recommend you to try and look past the CVs if you choose to take on this concept.

In order to inspire you to build up such a day I want to explain how the day went by and why that lead to a great result.

The first hour was an introductory round where each candidate were asked to tell a little about themselves in front of everybody else. While telling about themselves, they were confronted with elaborative questions in order to see how they reacted and answered for themselves. The primary goal was to form a fitting first-hand impression of the personality traits they each showcased and how they handled a high pressure situation (which, let me tell you, it is).

After the presentation round we parted the candidates into two groups – eight people in each. In the following hour we would go through two group assignments. In these assignments we wanted to see how they interacted with one another. Who were team-players opposed to individualists? Who took upon them the role of leader and who hid behind everyone else, and why? Who argued from a logical standpoint and who acted on their emotions?
The two workshops were extremely giving and showed both positive and negative surprises. People who had initially given a good impression suddenly said something unfitting and on the contrary, people who were very neutral in the beginning started to show great diplomacy skills.

Now, more than half the day had gone by and we sat down with six people from Templafy to go over everybody’s impressions until then. We went through the candidates individually for everybody around the table to say, what spoke for and against each individual.

All 16 candidates were then given a chance to present themselves individually in a 10 minute interview session. They started out by pitching themselves in relation to the position in order for Templafy to then ask questions and comment on events from the day, for people to defend themselves.

After the 16 interviews we sat down again and went through the candidates individually. The most important task here was to finally agree on the candidates that brought up concerns in our chat earlier on the day, and see how they surprised or sustained that impression.

The seven intense hours ended with picking out six people that both we and Templafy had a lot of faith in would fit into the Templafy culture.

The seven intense hours ended with picking out six people that both we and Templafy had a lot of faith in would fit into the Templafy culture. The candidates had both been assessed by us, Templafy’s senior management, two team-leaders and a handful of the current sales representatives who had witnessed parts of the day. In other words, it was agreed broadly who to take onboard, and I also would advise you to include other than just management.

The six people were pulled aside and given a verbal offer on the spot. This is an essential part of the concept, because it is a lot more attractive to take part in such an event, if you know there is a concrete offer at the end of the day. And yes, all six candidates ended up accepting the offer.

Consider this before hosting an assessment day

It is of utmost importance to stress that the remaining 10 candidates were not bad candidates. They just were not a match for Templafy. We also did everything we could to point this out to the remainder of the candidates, walking away with no offer. We would any day urge you to do the same.

The big question here then is, would we do it again? The clear answer is YES from both ours and Templafy’s side.

The big question here then is, would we do it again? The clear answer is YES from both ours and Templafy’s side. Even though it was a long day it turned out remarkably more efficient than hosting individual interviews with every candidate – this also goes for the candidates. It also gave a great look into the individual candidate’s persona, which would actually be harder in a regular interview setting.

Obviously, there is room for improvement. Overall, it was a long day and that also took its toll on some of the candidates, resulting in them being quite tired as the day came to an end.

Therefore, we want to see if it can be even more efficient next time, without increasing stress, for the candidates to have a better experience. When everything comes to an end, it is all about the candidates and it is equally important that they have a great experience in any company’s hiring process. 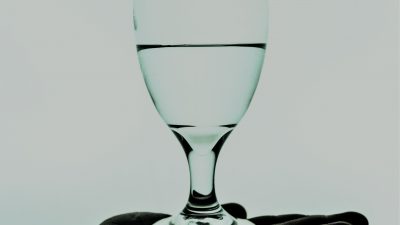 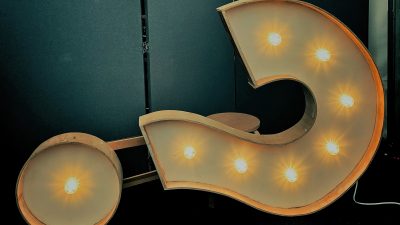 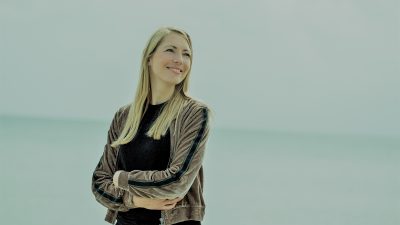