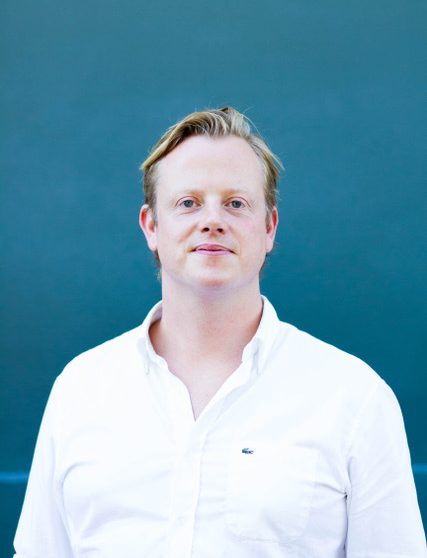 This is an attempt to reflect on how a middle-aged white business angel on a daily basis unconsciously reproduces and experiences the gender gap in start-up investments. Only one of my fifteen founders in my investment portfolio is female.

First of all, I have been considering whether or not I should contribute this essay. The subject is important and close to my heart, but the fact is: I am one of the “bad guys” myself, reproducing the problem, not using my gender, but through my behavior. So please: this is not an attempt to “gender wash”; this is first and foremost an attempt to reflect on how a middle-aged white business angel on a daily basis unconsciously reproduces and experiences the gender gap in start-up investments.

My own investment portfolio is counting 8 companies with 15 founders and co-founders. Only one of the fifteen is female and that despite my try to actively change it and have the best possible foundation to see through the most obvious biases. Let me explain:

Firstly, I am born and raised by strong female entrepreneurial role models. The company I run today was founded by my mother. The capital that I invest comes from the successful companies that my grandmother founded.

Secondly, my profession is people, organization, and culture. I use my expertise to assess talent for start-ups, and I read a lot about inclusion and diversity, because it naturally interests me, but also, of course, because I see it as my duty to keep myself informed and enlightened. The subject of my thesis, which I wrote back in 2009, was about gender equality, so what I tell you know is not made up for the occasion.

From my perspective, the problem with gender diversity goes way beyond entrepreneurship. It is rooted in our society. Compared to the rest of the Nordic countries and in an international context, Denmark strongly under performs, when it comes to gender diversity in management, especially top management. This is something, in my opinion at least, Denmark does not – or does not want to – acknowledge.

From most aspects, Denmark is in general a very good country. We have free education, which means that everybody can go to university, and within the last ten years we are seeing great progress in terms of the number of female students in higher education (in fact, a lot of the higher education programs are experiencing a decline in male applicants – but this is a topic that requires an essay of its own). But somehow, when it comes to career advancement and other equality aspects, the chain jumps off. But why? Why does Denmark produce so extremely few female leaders or female entrepreneurs?

How I try to change but instead reproduce

In my job, I always and actively try to scout for female founders. Due to my own biases from having strong female entrepreneurial role models nearby, the two start-ups that I have been involved in starting have had female founders, but unfortunately, when I look at the portfolio today I have as mentioned only one female founder on board – respect Marlene Landsfeldt and Mambeno for breaking the glass ceiling).

Earlier this year I tried to take lead on a female founder investment, where I actively introduced and connected the founder to potential investors, but despite good intentions from all angels and a start-up with a great potential,  we did not succeed with the investment – and this is not the first time I experience this. It has become clear to me how big the gender gap really is. In the mentioned case, the founder felt (we had discussions about it) that she did not “fit into the box”, and therefore she was evaluated low and given a lower valuation including harder terms (the investors tried to gain more control). Furthermore, we, as investors, felt that the founder acted inappropriately and did not have proper funding and stakeholder capabilities, which made us insecure and devaluated the start-up potential, and wanted us to be closer to the startup – a self-fulfilling prophecy.

As of today, I am still frustrated that we did not land the investment, since the start-up had and still has amazing potential. I really like the mission that she works on and as all the intentions were good, I feel that what it came down to was misunderstandings due by biases. When that is said, I do believe that my decision to withdraw was the right one from a financial perspective, as I evaluated the start-up to be cash-intensive and that we, therefore, would meet these challenges/biases again; furthermore, the process had been too long and frustrating to build a proper relationship on – again that is when the constructions and biases become real…

The biases leading my behavior

As research for this article, I have looked into my own “female founder” due diligence history and into why I have chosen not to invest in some of the female founders I have met along the way. Bear in mind that this is no way near representative or objective but simply the perspective of a business angel; here are some of the bullets:

On the other hand, I see a clear over-representation of impact/sustainability, great organization culture and values and deeply rooted targets, something that I value highly in my investments (or at least I thought I did)

Looking back I honestly feel ashamed and ask myself to which extent my decisions were based on reality and to which extent they were led by my own biases. I am not sure I would have had the same focus on the founder to perform in these areas, if the founders were men. And by the way: Why is it called female founders when we are talking about females but only founders when we are talking about men?

I have no doubt that start-up investment is a game defined and driven by middle-aged white men (again I reproduce it), and that female founders are lagging on points from the beginning when playing the game. At the same time, we are missing proper data points and evidence on what makes great start-up potential especially in the early phases, and therefore, to a high degree, we see evaluations being affected by:

My own and personal biases are something I become more and more aware of, and I do still find it difficult changing it to the better. I have seen the development heading in a bad direction ever since I wrote my thesis in 2009, and it was already bad then.

I am sure change starts with acknowledging the problem and I’m a supporter of active involvement in the form of regulations etc., when that is said I do also believe that we need to move away from the blame game that I see in lots of these debates; I do not believe that anyone is reproducing biased action on purpose – and we need all genders engaged to really make a change. 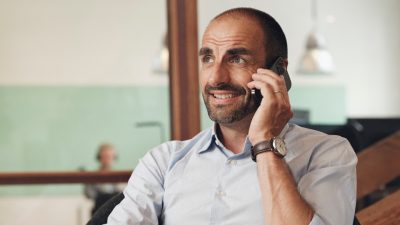 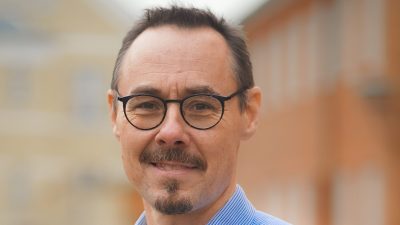 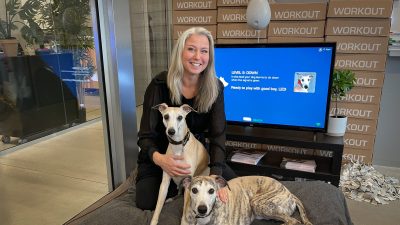