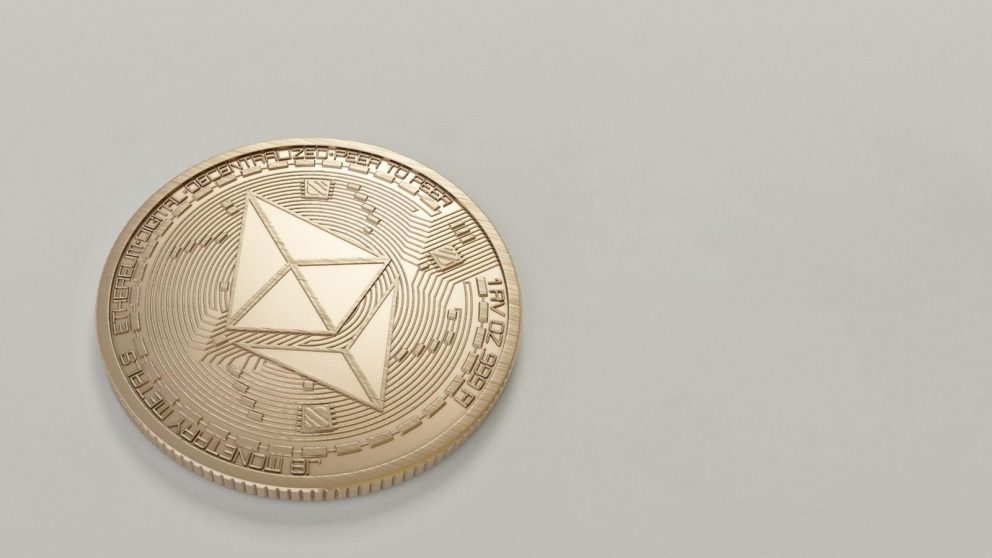 Photo by Moose Photos from Pexels.

Despite the “Crypto Winter” – Blockchain Innovation is Booming!

BLOG: Many people take a look at cryptocurrencies and envision their success relative to their price on exchanges. The general consensus has been that blockchain technology and not cryptocurrencies is the answer. However, even though prices are down 80%-90%, innovation is still moving ahead full speed in the blockchain space.

Disclaimer: The following content is for informational purposes only, you should not construe any such information or other material as legal, tax, investment, financial, or other advice.

If you recall the hype of 2017 and roll your eyes at the sheer number of crazy and unrealistic ideas cryptocurrency companies were coming out with, you are probably not alone.

As a large amount of retail investors bought bitcoin, drawn like digital moths to a virtual flame, the price went soaring to $20,000 and subsequently crashed as those holding large bags of the digital currency cashed in and likely found the satisfying answer to the question: “when Lambo?”

The staggering number of fraudulent projects and Initial Coin Offerings around that time did little to remedy the bear market that followed.

The unregulated environment and cowboy attitude of many of the new entrepreneurs that the technology had spawned caused institutions and seasoned investors to turn their back on cryptocurrency, ready to call it a hoax, pyramid scheme or baseless. The general consensus has been that blockchain technology and not cryptocurrencies is the answer.

However, even though prices are down 80%-90%, innovation is still moving ahead full speed in the blockchain space. I recommend checking out CoinCodeCap to see which projects are being actively built on Github. This gives you a good idea of the activity in the space.

There are quite a few projects that I am keeping my eyes on in terms of potential for the future, but for the sake of this written piece, I have chosen three that I am most hopeful about.

Looking at the list of projects above, Ethereum is still, to this day, the project with the largest community of active contributors. With the rise of second generation blockchains like Ethereum, we have seen the introduction of smart-contracts.

These are lines of code that incorporate policy into the behavior of a digital token, like a digital contract that executes upon certain triggers and conditions being met.

The potential for digital contract management through automated, code-based execution is something that isn’t unique to cryptocurrency projects, though, as any business that has a need for escrow accounts or contractual obligations can utilize smart-contracts to cut administrative costs, human error/fraud and counterparty risk.

“There are people outside our firm using Quorum to tokenize gold…They wrap a gold bar in a tamper-proof case electronically tagged, and they can track the gold bar from the mine to the endpoint… If you know it’s a socially responsible mine, someone will be willing to pay a higher spread on that gold versus if you don’t know where it comes from. Diamonds is another example.” – Umar Farooq, JP Morgan.

From payments to gaming

Many people have been thinking that mass adoption of blockchain technology would occur first and foremost in payments, yet it may come from e-sports and gaming.

The number of Decentralized Apps (dApps) that are created for the gaming industry is quite astounding. The benefit of using blockchain and tokenized assets for games is the fact that you own your in-game assets, which can be traded for money in the real world. Examples of these games are: Lordless, Dragonereum, and My Crypto Heroes. Trust nerds to do nerdy stuff – nice!

“A lot of people here in the Ethereum community are here because they want to have large-scale social impact, and gaming is—it’s clearly not the only impact a lot of people want to have, but it’s a place where you have a lot of early adopters, and where blockchain can be proven out very quickly,” Vitalik Buterin, creator of Ethereum, said on stage at Token 2049 in Hong Kong in March 2019.

Since we started the firm in 2017, we have expanded our horizons to go beyond thinking of an electronic Kroner. We shifted our pace to think on a more global scale to create Digital Cash that is a true digital representation of fiat currencies. Simply put, we are solving the problem of analog money.

While cryptocurrencies are interesting and innovative, it is hard to convince traditional institutions and businesses to use something that they cannot relate to.

By creating the digital representation of real cash and making it compatible with Distributed Ledger Technology and blockchains, we can also enable programmable solutions that use a digital currency that everyone can relate to.

The second major issue we seek to combat is that of the high cost of remittances. The global average for sending money to your home country is approximately 7%, and some of the poorest people in the world are paying the most for money that can make the difference on whether or not they can put food on the table that week.

We feel a strong obligation to provide a solution that lowers the cost, so families can do more with the money they have.

One of the biggest problems with blockchain technology has been to make it user friendly and accessible for a general population.

In the past, the technology has been (rightly so) dominated by complex technical jargon, which is to be expected considering the technology is just over 10 years old.

However, we utilize blockchain for the beneficial properties of programmability, decentralization and low-cost transactions – to become a success, it needs to have a friendly interface that anyone can use without having to know how blockchain actually works.

When our Multi-Asset Modular Application is ready, it will be an intuitive, sleek application that takes away the complexity of the blockchain and the costs of the legacy payments networks.

This has been an exciting journey so far, where we have found the meeting point of regulation, finance and technology to create something that is not only compliant, but also applicable to the real world.

This is another amazing project that is truly taking off. Stellar is a blockchain that allows the creation of a wide variety of tokenized assets (stablecoins, cryptocurrencies, digital obligations, etc), giving the whole platform flexibility and inclusiveness for financial technology firms and banks to get started with smarter and more efficient payments.

For the world of finance and payments, this means dramatically lowered transaction fees, near-instant settlements, and less intermediaries. Their recent partnership with IBM World Wire only solidifies their place in the world of blockchain and distributed ledgers that much more.

While IBM plans on having a more closed, members only permissioned-type system, Stellar genuinely promotes an agenda of financial inclusion and open database, which is highly commendable in this day and age. Not only that, but Stellar is actively developing frameworks and tools to enable just about anyone to integrate with their network.

While true interoperability between blockchains is still years away, Stellar does well to integrate with existing blockchains like Bitcoin and Ethereum through their aptly named interface “Bifrost”. This is a great step in the right direction for encouraging adoption of digital currencies, as the link between fiat currency and the most popular cryptocurrencies is established.

Check out this video on why IBM chose Stellar for World Wire.

Still though, the signal is clear when IBM commits to using a blockchain on this scale that it is here to stay. I see great potential here and I am quite hopeful that the team behind Stellar continues to meet scaling and interoperability issues head-on, creating better solutions for our digital tomorrow. 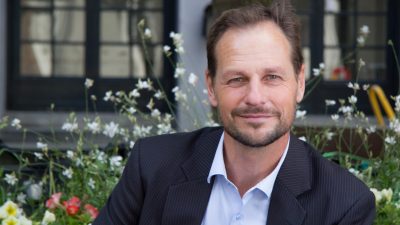 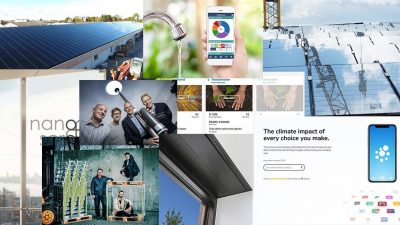