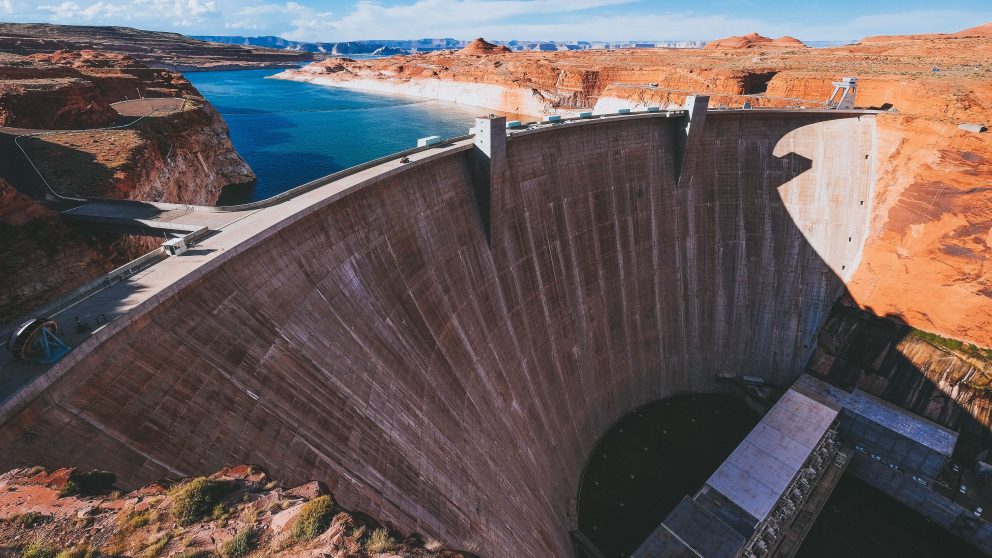 Christian Jantzen: Before the (American) Flood

Ten years ago, most investors viewed Europe as a desolate wasteland where startups would slowly suffocate either due to lack of capital, low ambitions or predatory investors.

For European entrepreneurs, the choice was clear: you either moved to the Promised Land of Silicon Valley to start your company or stayed behind, forever confining yourself to a smaller exit imposed by the European glass ceiling. For the Bay Area elite, the only investment in Europe worth making was a second home by the French Riviera. 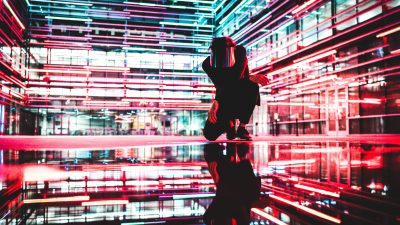 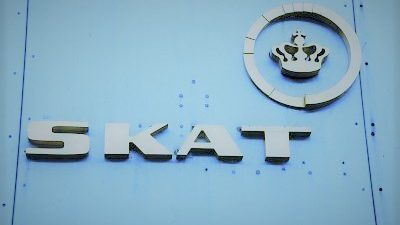 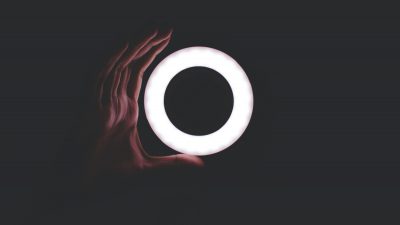