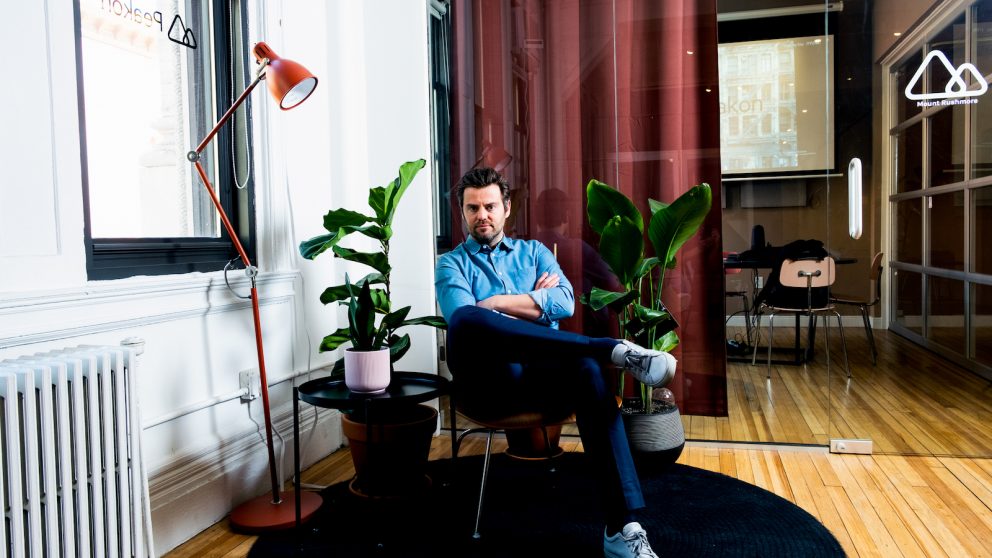 “One of the great challenges is hiring core employees. We could mitigate that risk by having all positions in the management team occupied from the start,” Hulthin details. Photo: Devin Yalkin.

Kasper Hulthin: Managing a startup is like sprinting in front of a bullet train

In four years, the IT growth comet Peakon has grown from 5 to 180 employees, and another 50 are coming on-board. Growing at this speed requires a leader that can run fast, not allowing the bullet train to catch up. Co-founder and Chief Growth Officer at Peakon, Kasper Hulthin, gives his five best tips for scaleup management.

We catch Peakon's co-founder shortly before he pulls the plug on his annual month's leave. Even a seasoned growth leader cannot run ahead of bullet trains constantly, giving all us mere mortals hope. 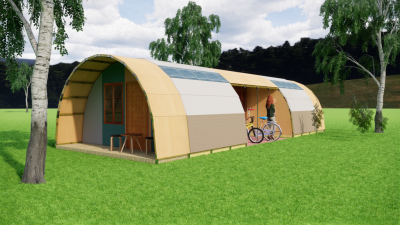 Build your own pop-up house 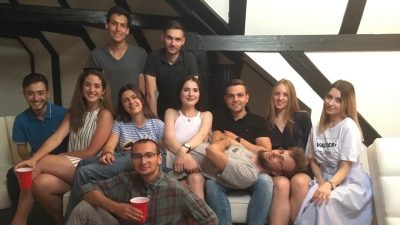 How to scale your startup with interns