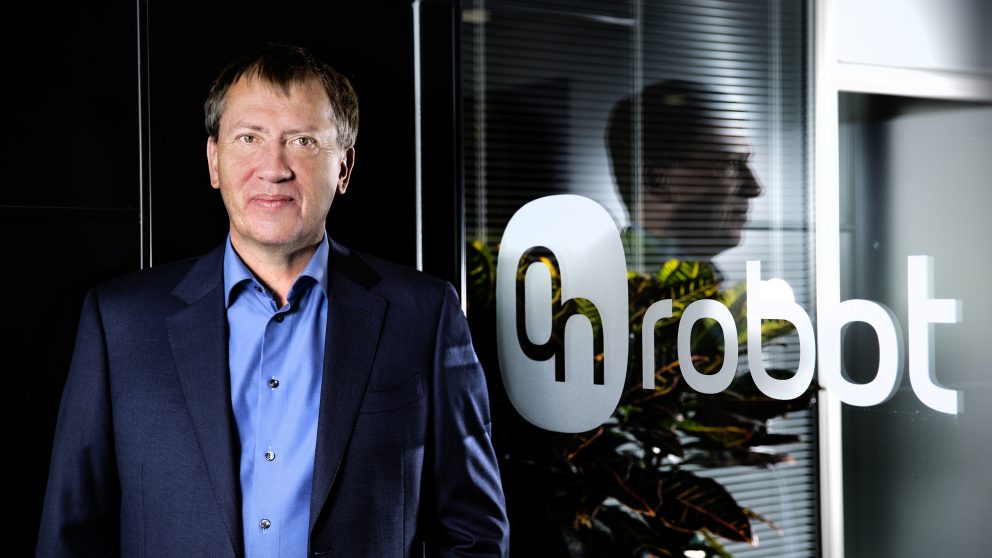 “Ten years ago, it was a foreign concept to invest in companies before they were cashflow-positive, but today the development rate has spread, making it difficult for investors to get in later in the game," says Enrico Krog Iversen, CEO, OnRobot. Photo: OnRobot/Nilslund.dk

Investors have changed their approach when it comes to robot startups. Where before a startup would have to prove their worth to investors, today, startups are offered investments in an earlier stage than the funds business plans had allowed previously. While investments in this stage come with greater risk, investment funds have learned that without risk one loses the opportunity to work with successful robot startups.

Ten years ago the Danish robot company, Universal Robots, had a CEO named, Enrico Krog Iversen. At that time, interest from foreign venture funds were not common place in Odense as investments were first possible after robot companies had a positive cashflow and had proved their potential in the market.