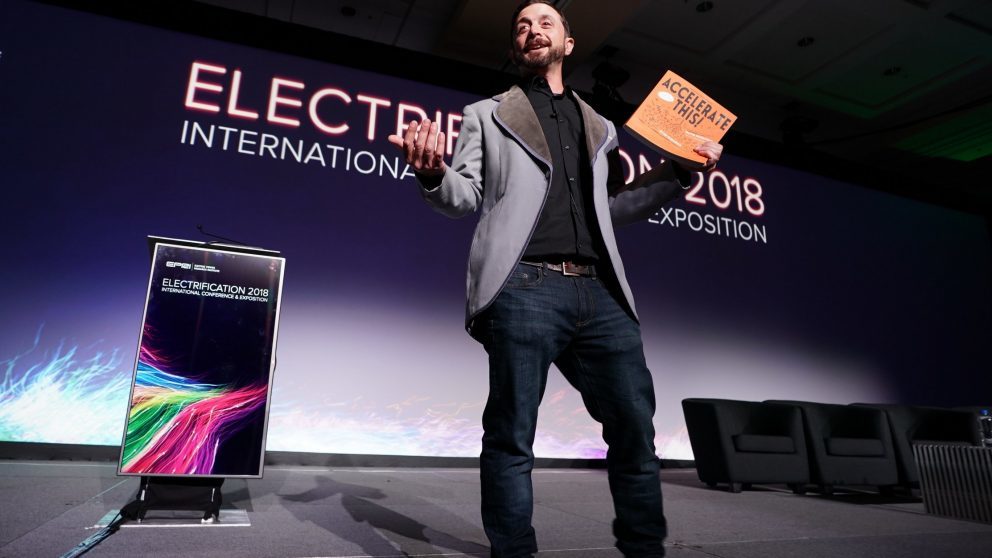 “When I hear the word accelerator, I think of the word help. Accelerators are programs that help startups. They help ideas grow, and ideas are important. Therefore, accelerators in my book are important to the ecosystem,” says Ryan Kushner when I met him at SXSW.

The growing number of accelerators that have appeared in recent years has given entrepreneurs pause, and many have begun writing them off as a waste of money and time. This, however, is far from the truth, but then some may wonder what actually makes a good accelerator? To find out, Bootstrapping sat down with Ryan Kushner, better known as the Accelerator Guy, while visiting SXSW in Austin.

According to the Harvard Business Review, the number of accelerators grew by 50 percent in the United States between 2008 and 2014.