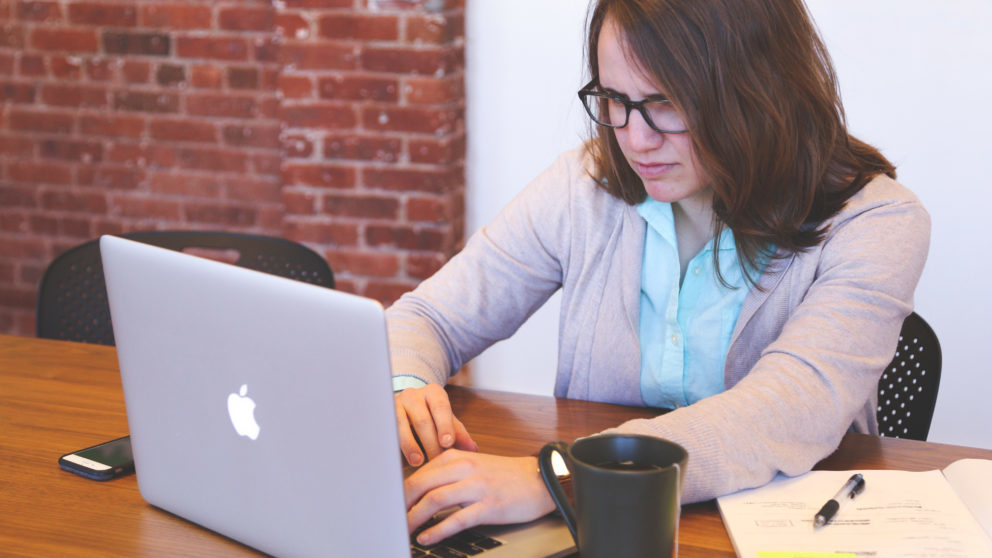 Of all Nordic investments made last year, only one in ten was raised by startup with at least one female founder. According to a new report, the number is even lower in Denmark.

Last year, of all Danish investments, only every ninth was raised by a company with at least one female founder. In comparison, the female-run startups took up a fifth of all investments in Norway and 14 percent in Sweden.