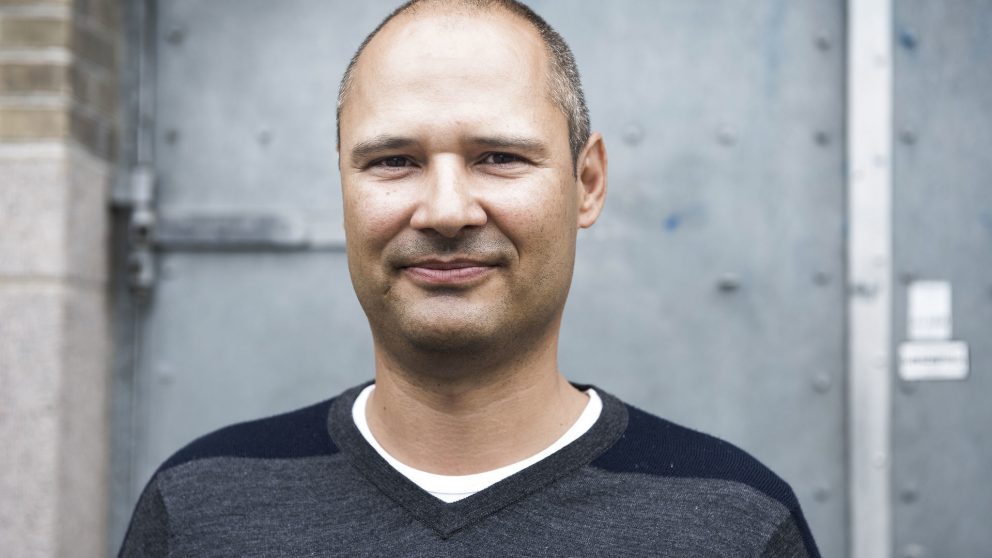 This year we have invested more in Denmark than the much bigger Germany. The momentum here is unproportional to the size of the country, and its one we have chosen to follow," says Lars Fjeldsøe-Nielsen, Partner in Balderton Capital. Photo: Scanpix.

Denmark is growing into a start-up nation

The Danish ecosystem for entrepreneurship is no toddler no more. Considered by the size of capital raised in Seed- and series A rounds, Denmark is a frontrunner in the Nordics as well as Europe as a whole. However, in other regards Denmark still has some catching up to do, and especially the lack of governmental promotion of entrepreneurship and corporate involvement make it lag behind.

Faced with the question of assessing entrepreneurship in Denmark as of 2018, foreign investors at this year’s TechBBQ aren’t short of an answer: Unity, Zendesk, Tradeshift and Peakon are just a few of the Danish successes which have reached the ears of investors from all over the world.