BLOG: Blockchain can solve some of the fundamental problems that developing countries in particular deal with. The technology also welcomes new business opportunities in established industries. However, to take advantage and capitalize on blockchain, more agile regulations and smoother blending between existing systems is necessary. This is stated by Victoria Gago, Co-founder of the European Blockchain Convention, which recently represented the first big, international blockchain conference in Denmark.

Nearly a year ago, European Blockchain Convention was still just an idea written on a piece of paper. Two weeks ago, my Partner Daniel Salmeron and I took great pleasure and pride in opening the doors for what would be our second international blockchain conference – this time with Copenhagen as the host city. 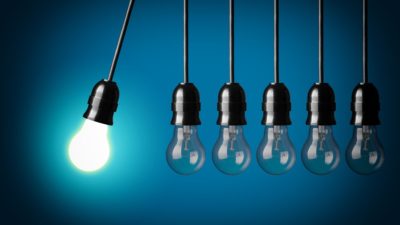 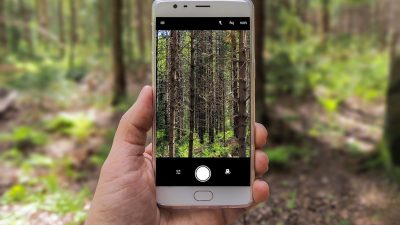