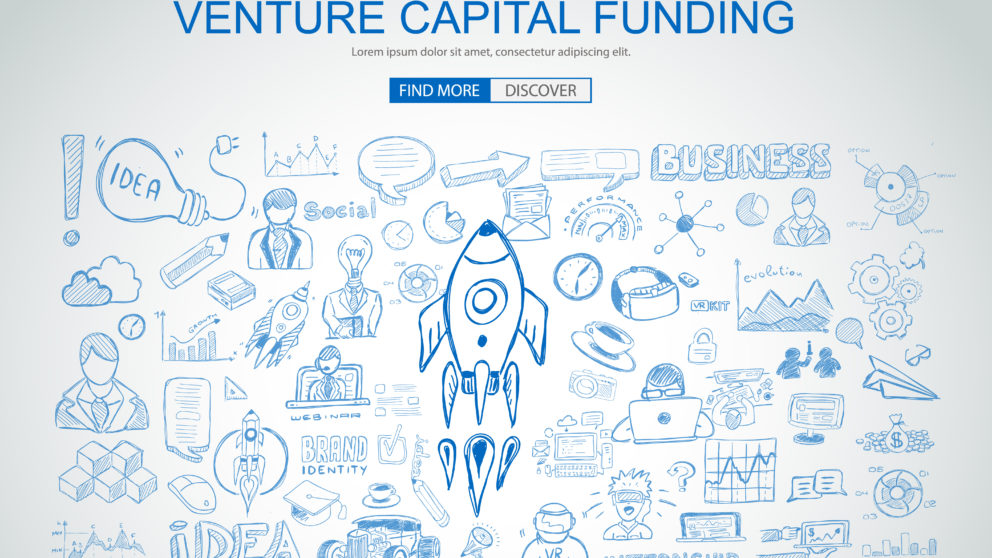 The venture market is in transition. Over the past 20 years, financial funds have gradually become bigger but fewer. Denmark is a front runner in early stage investments, but lags behind in raising growth capital.

Whenever looking for ways of funding, startups stand before plenty of options. Among others, the companies can turn to business angels, government subsidies, FFF (Friends, Fools, and Family) as well as venture capital firms. Especially the latter has in the past few years increased its presence in the Danish investment market, and considering VC capital in proportion of GDP, Denmark takes the lead in Europe.

“Looking at the venture market as a whole throughout the past 20 years, it is clear that the financial funds become fewer in numbers but larger in terms of assets managed. Moreover, the management has overall become more experienced. As a result, the returns have become higher and continue to be so.

In other words, the fundamental development of portfolios is favorable which is important to the venture capital firms and their ongoing capability to raise capital in the future,” says Ditte Rude Moncur, head of Secretariat and Analysis Team at Vækstfonden (the Danish Growth Fund).

Denmark can be proud of being the fifth best in Europe in regard to seed- and early stage investments.

According to the benchmark analysis done by Vækstfonden in 2017, Denmark can be proud of being the fifth best in Europe in regard to seed- and early stage investments. However, when it comes to raising growth capital, Denmark is to be found further down the list as only number 13.

”A sustainable market depends first and foremost on sufficient funding of companies in their early stages. However, as we gradually become more ambitious and would like to see larger companies remain on Danish hands and soil, capital for growth has to be raised. And we are undoubtedly challenged in this regard,” says Ditte Rude Moncur.

If Denmark is to better its position within growth capital investments in Europe, Ditte Rude Moncur believes especially two areas have to be tended to: creating a thriving stock market and establishing progression funds.

“It has become clear that certain Danish venture capital firms now start to provide growth capital for the successfully developing companies in their portfolios. Globally, venture capital firms make fewer but larger investments because they wish to keep the companies for longer in order to achieve the highest returns possible,“ says Ditte Rude Moncur and continues:

“In the US, some of the best venture capital firms are in the process of establishing large growth funds because the merits of holding on to the companies for longer before a listing have become evident.”

”Venture capital firms have an obligation to optimize returns for their investors. Not all investments will prove a success. Instead, the objective is that one out of ten investments will generate a return high enough to compensate for the five out of ten cases where money is lost,” says Ditte Rude Moncur.

Investors are to contribute with more than just money

Ditte Rude Moncur advises the startups to avoid possible surprises by involving their investors in an open and honest matching of expectations of the development of the business.

“Venture capital firms typically opt for an exit within a certain time frame. This is why it is important to agree on relevant objectives and how to reach them as well as making clear how the exit will proceed. The startups should choose investors they get along with as well as benefit from in other ways than just money – and with whom they can develop a long term strategy for the company,” says Ditte Rude Moncur

The same call for openness applies to the investors, who ought to communicate their terms and visions:

”In Denmark we are leading within early stage investments and every day asset managers become better in finding promising companies and initiate partnerships. Gradually, the capital venture firms will also see the possibilities in raising growth capital. What is important is that in order to do so, the venture capital firms need to have a certain size as sufficient funds for the successful and growing companies otherwise can’t be found,” says Ditte Rude Moncur.