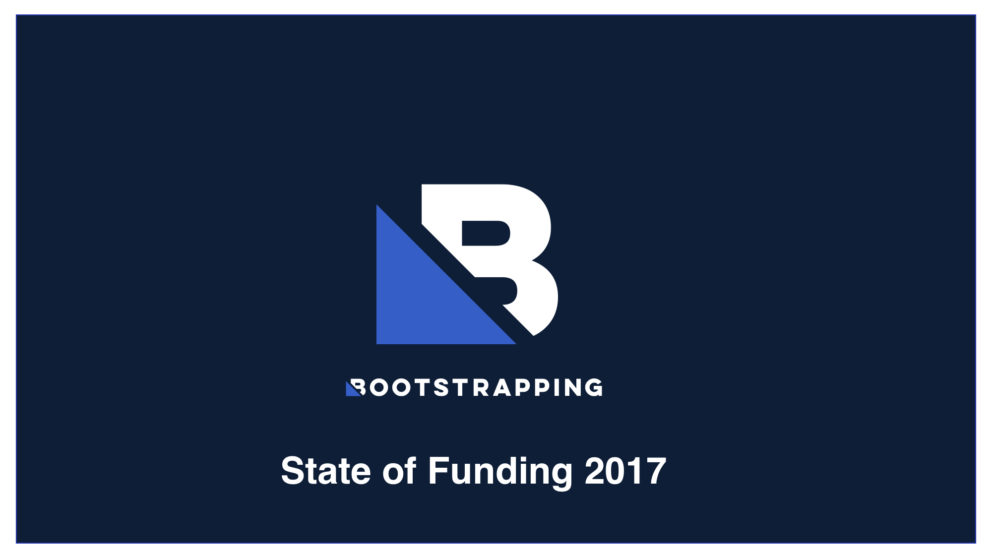 State of Funding 2017: Over 1 Billion Invested in Danish Tech Startups

Danish tech entrepreneurs received 1.3 billion DKK in investments in 2017 and up-and-coming fintech was the most successful industry. Check out the biggest investments, and the most active investors in Bootstrapping’s State of Funding analysis.

104 Danish startups received investments worth 1.3 billion Danish kroner (DKK). That sums up 2017 from a funding perspective.

Will impact companies succeed through a recession? 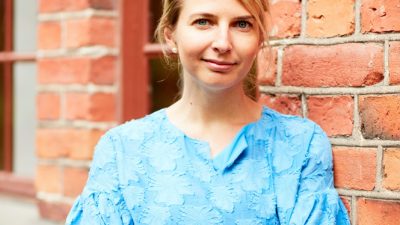