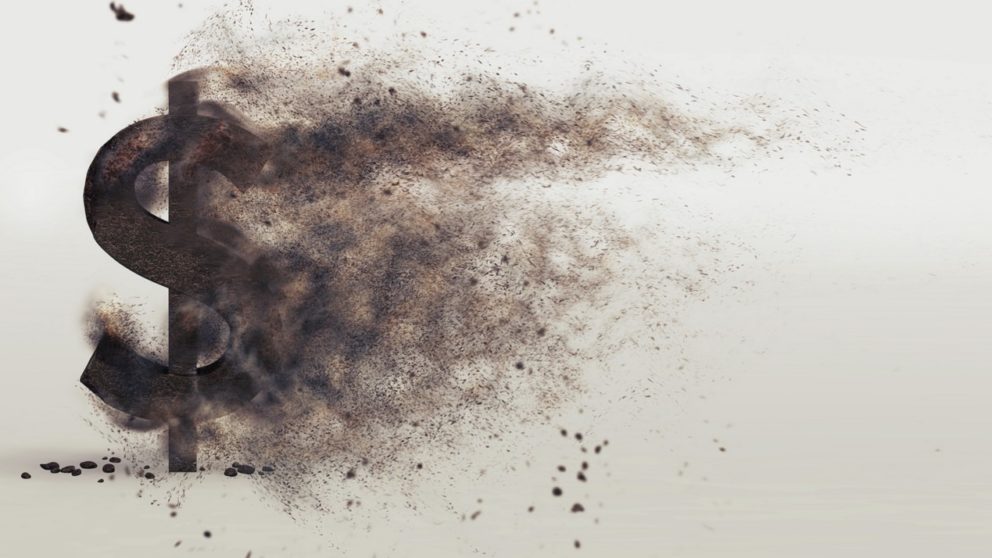 "It is important to make capital available for companies at this stage. In time, blockchain will become as influential as the internet."

2017 was the year where cryptocurrencies disrupted the agenda and broke ground for ICOs. The new, alternative financial system is risky but also reveals possibilities for future blockchain markets.

For good reasons, it is often described as “the wild west of the digital world”. Initial Coin Offering, in short ICO, is a relatively new fundraising mechanism based on cryptocurrency and is today mostly applied by entrepreneurs trying to raise money for blockchain ideas. The wild aspect is not to be found in the use of new technology but in the regulation of it - or rather, to be accurate, the lack of it.

Will impact companies succeed through a recession?